In 1984, Mr. Mullins started achieving his goals by graduating from high school with honors and starting his undergraduate studies at Christopher Newport University, where he maintained a basketball scholarship. He pledged as a member of Kappa Alpha Psi Fraternity at Hampton University (Beta Chi). After graduating from Christopher Newport University in 1990 with a Marketing Degree, Orlando pursued a career in sales. He became a regional sales representative for Moet/Hennessy. He became the Ambassador to the

Grover Washington Hennessey Tour. Which tour over 62 cities throughout the world.

Orlando came up with a way to collaborate both sales and music, when he founded his own management/record label, “Double “O” Entertainment”, which was a full service management, artist development, booking, and event promotion company. Orlando, working for  Reo Express is responsible for taking Najee on a USA tour that hit 24 cities (Military Bases). He also had the pleasure to work with Tone Capone (Roc-A-Fella) on a worldwide tour with JAY-Z and had a hand in hosting his official after party for All-Star weekend in Washington, D.C. at Club 2K9 in 2001. Orlando’s artists have also had the opportunity to perform with Jay-Z in several concerts. 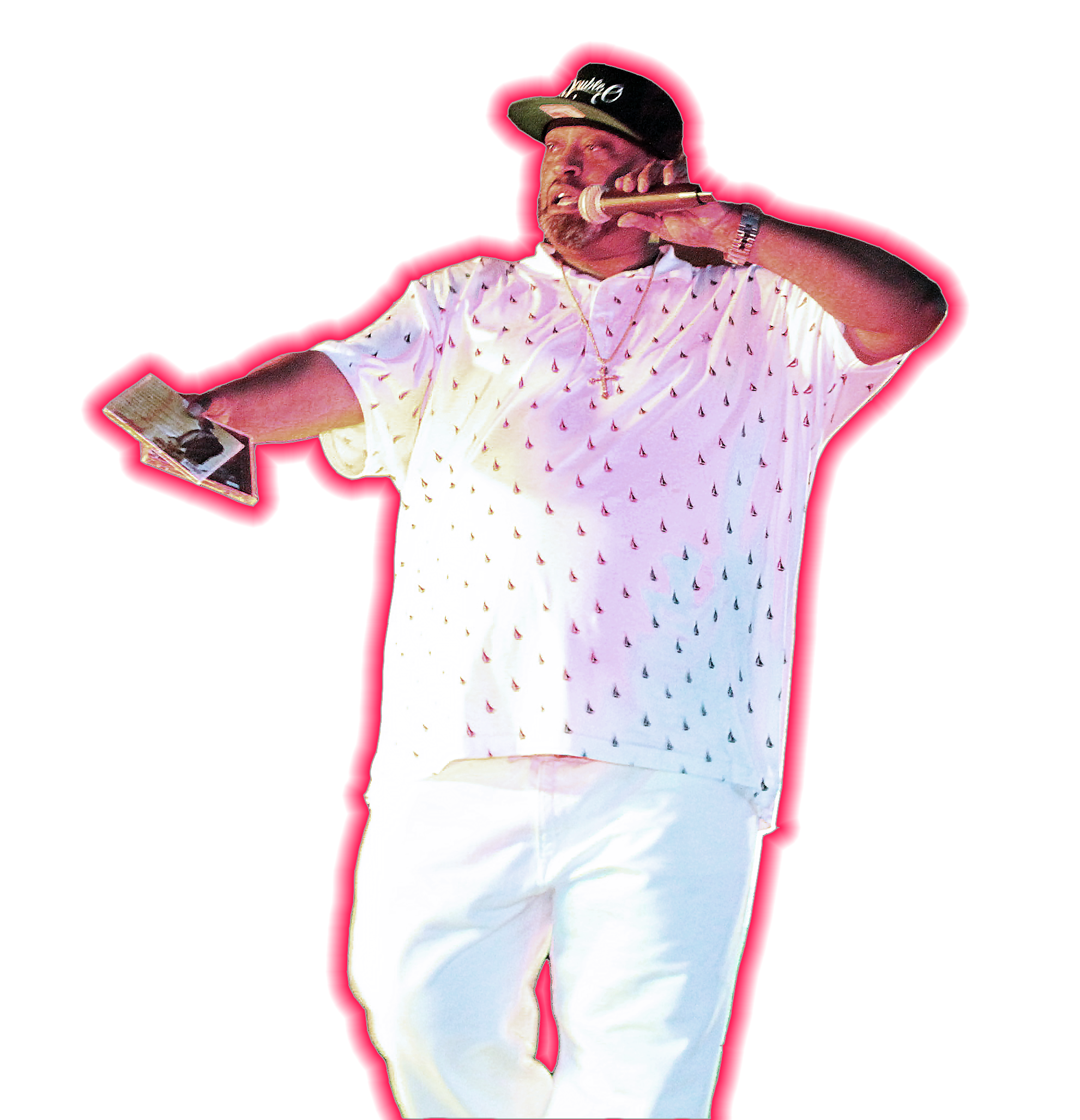 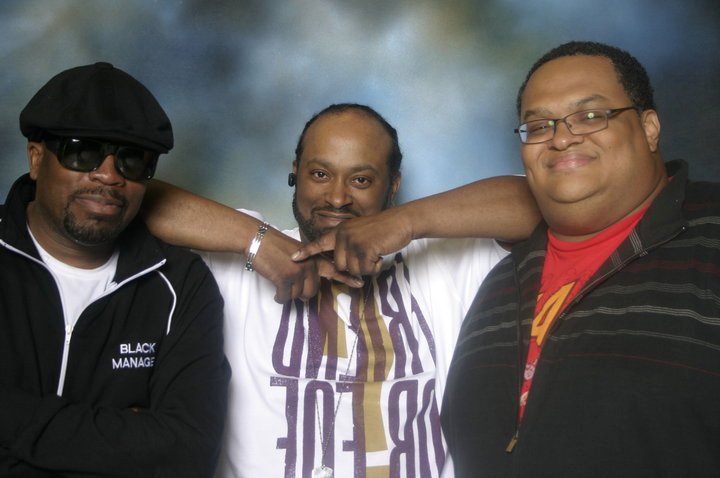 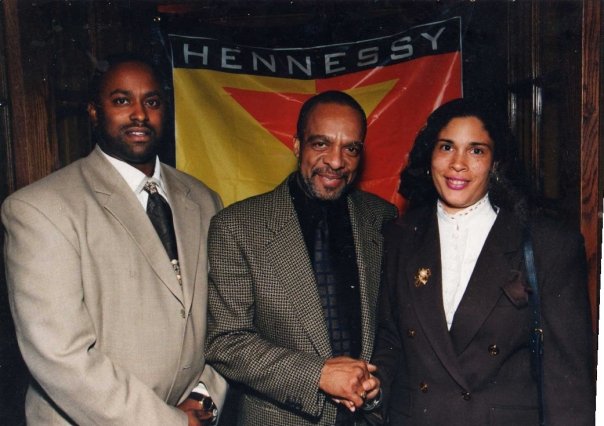 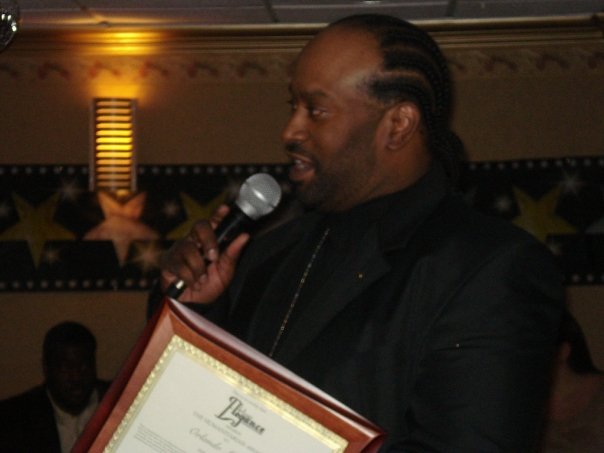 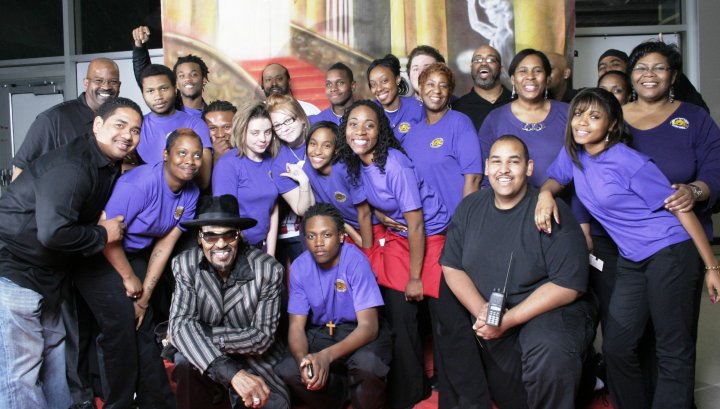 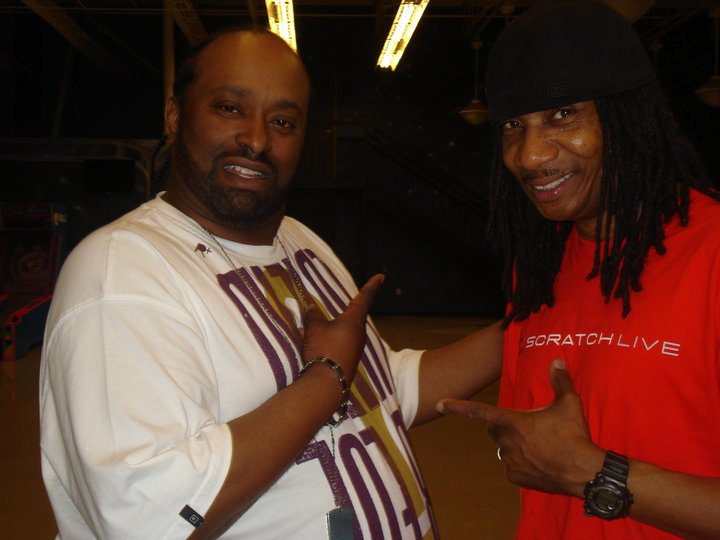 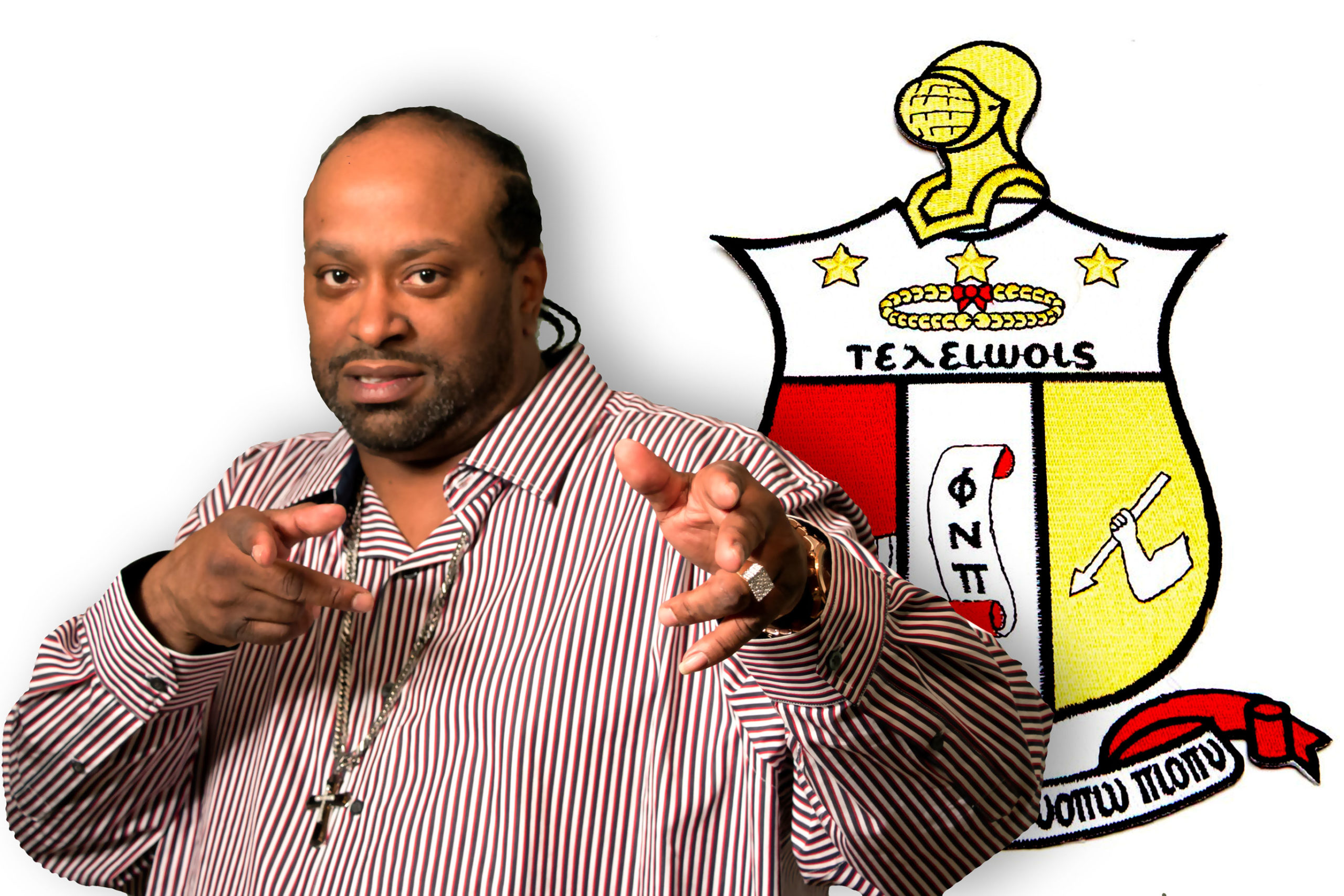 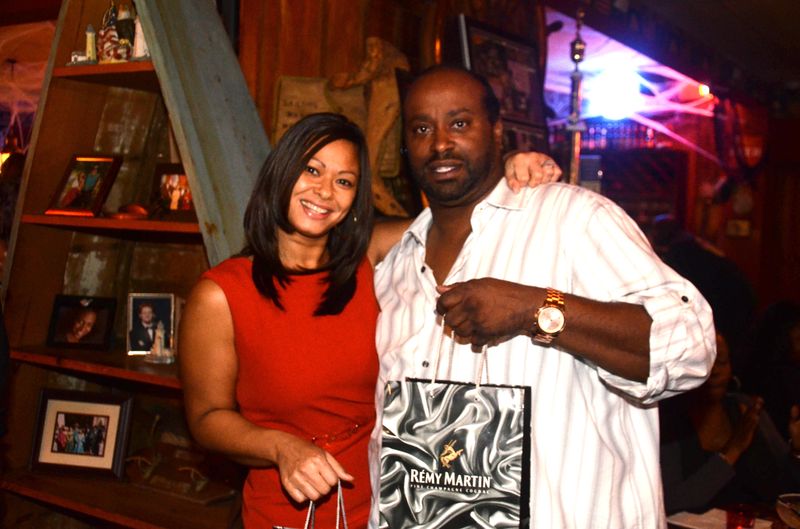 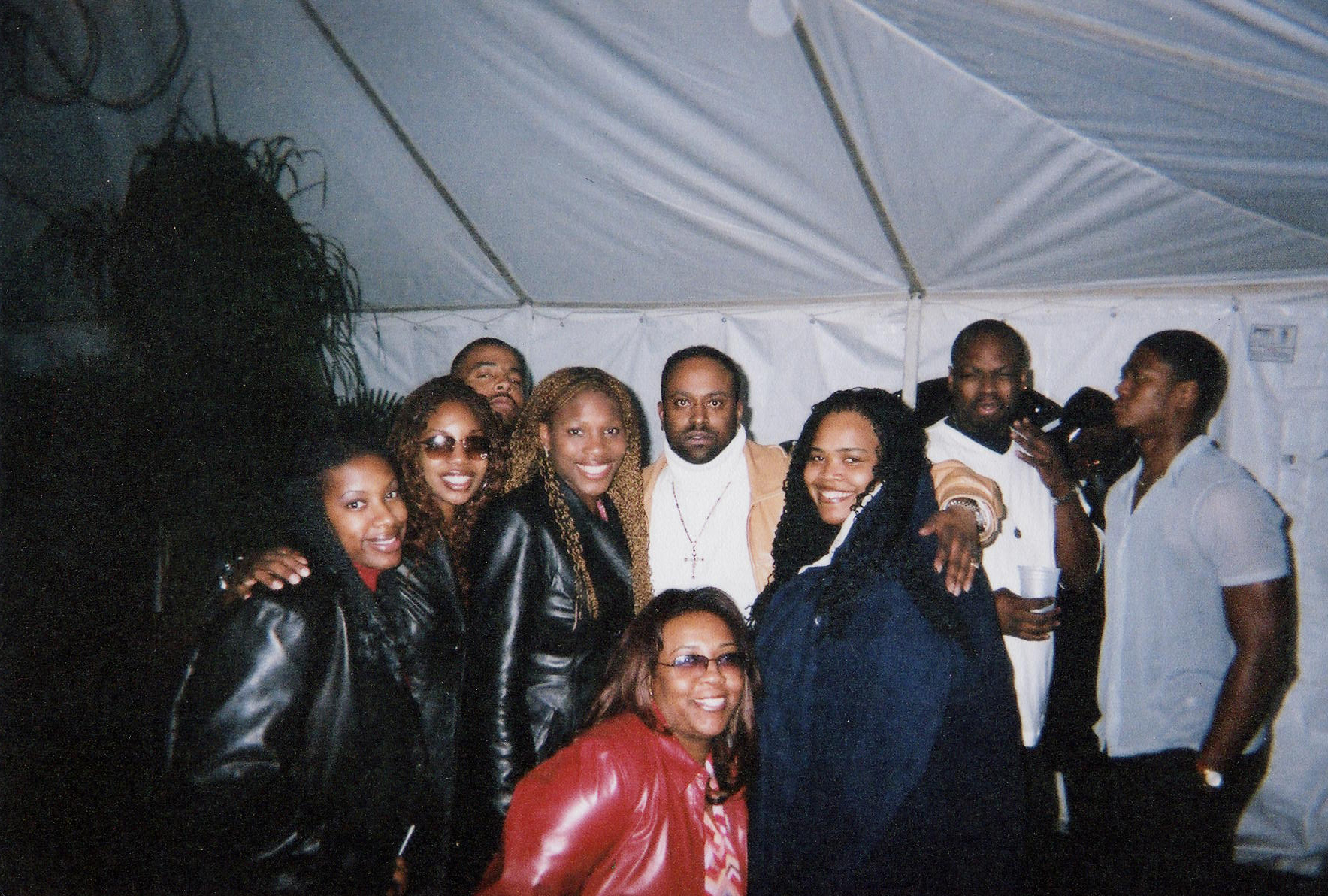 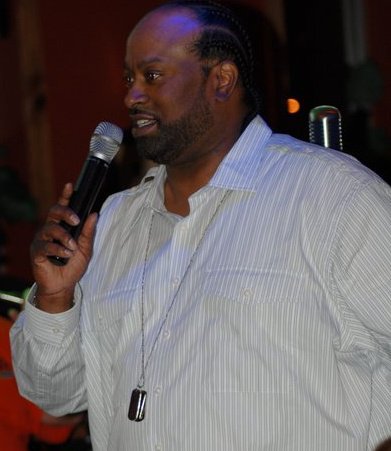 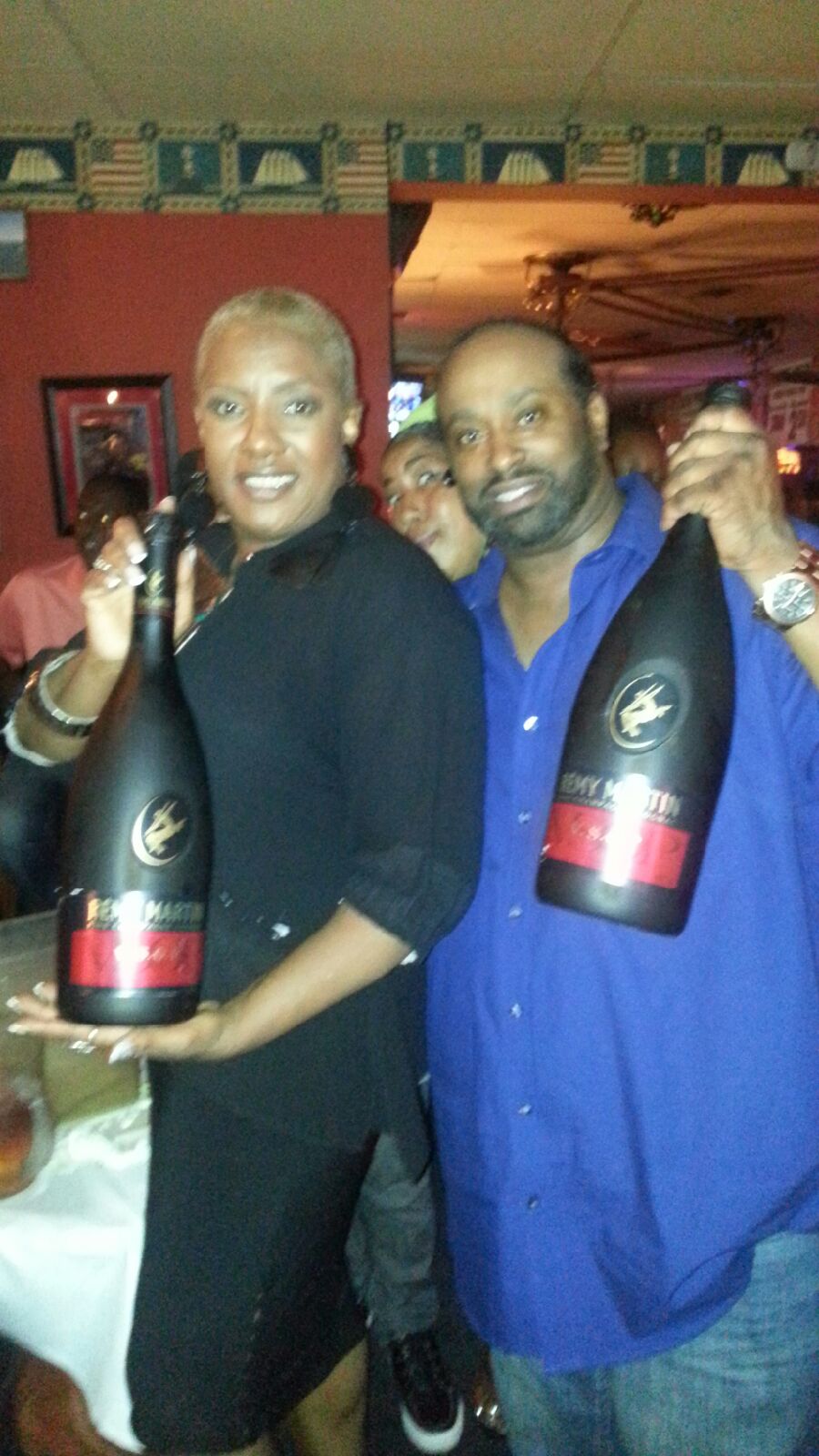 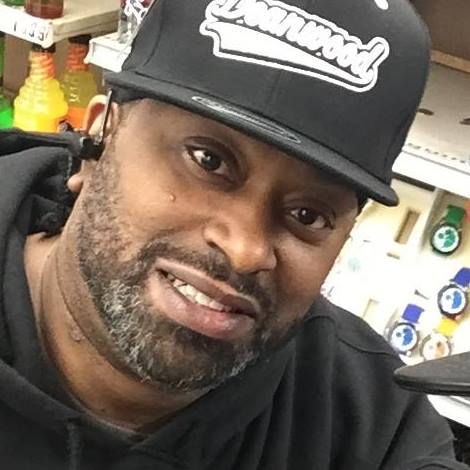 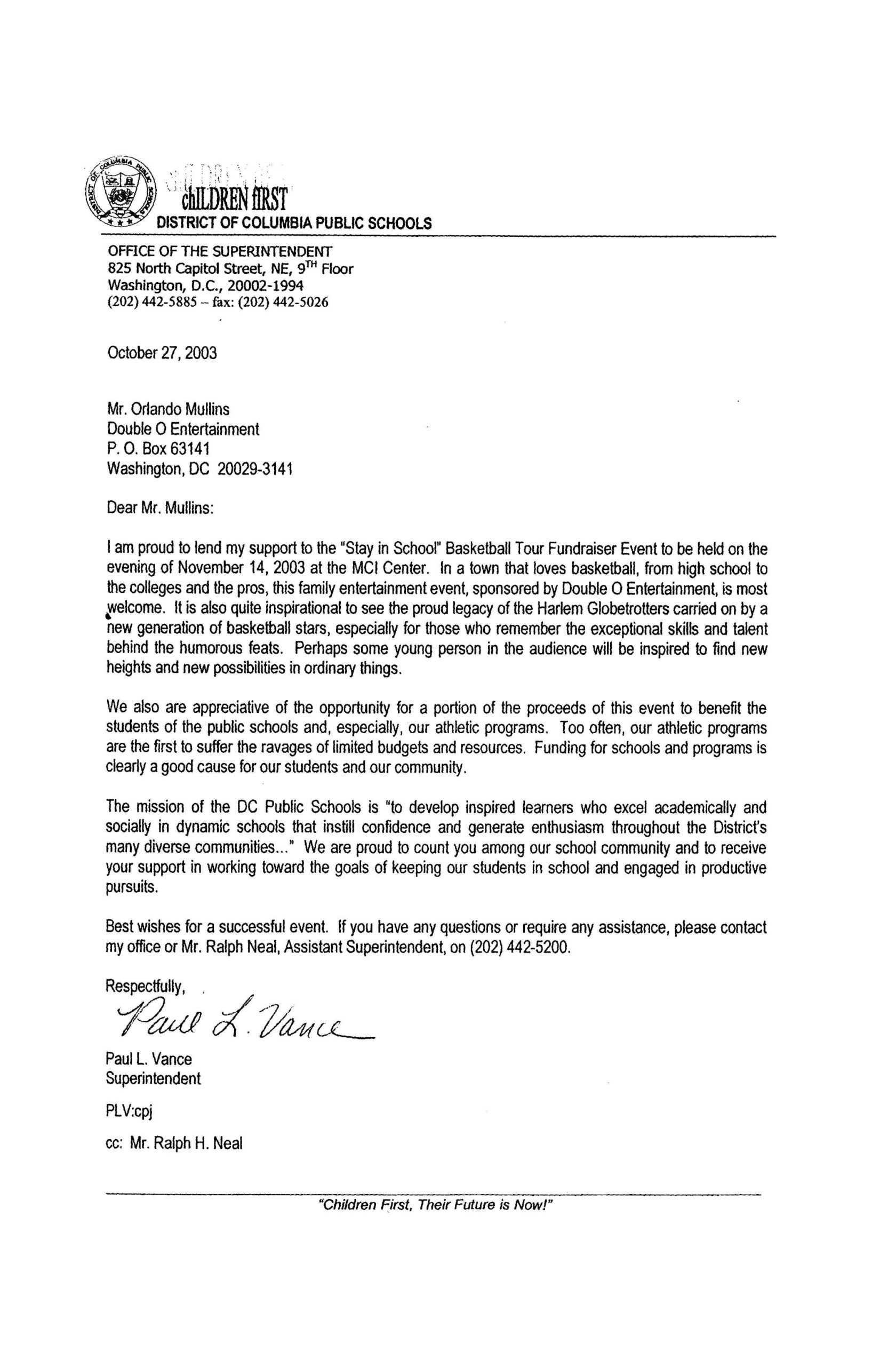 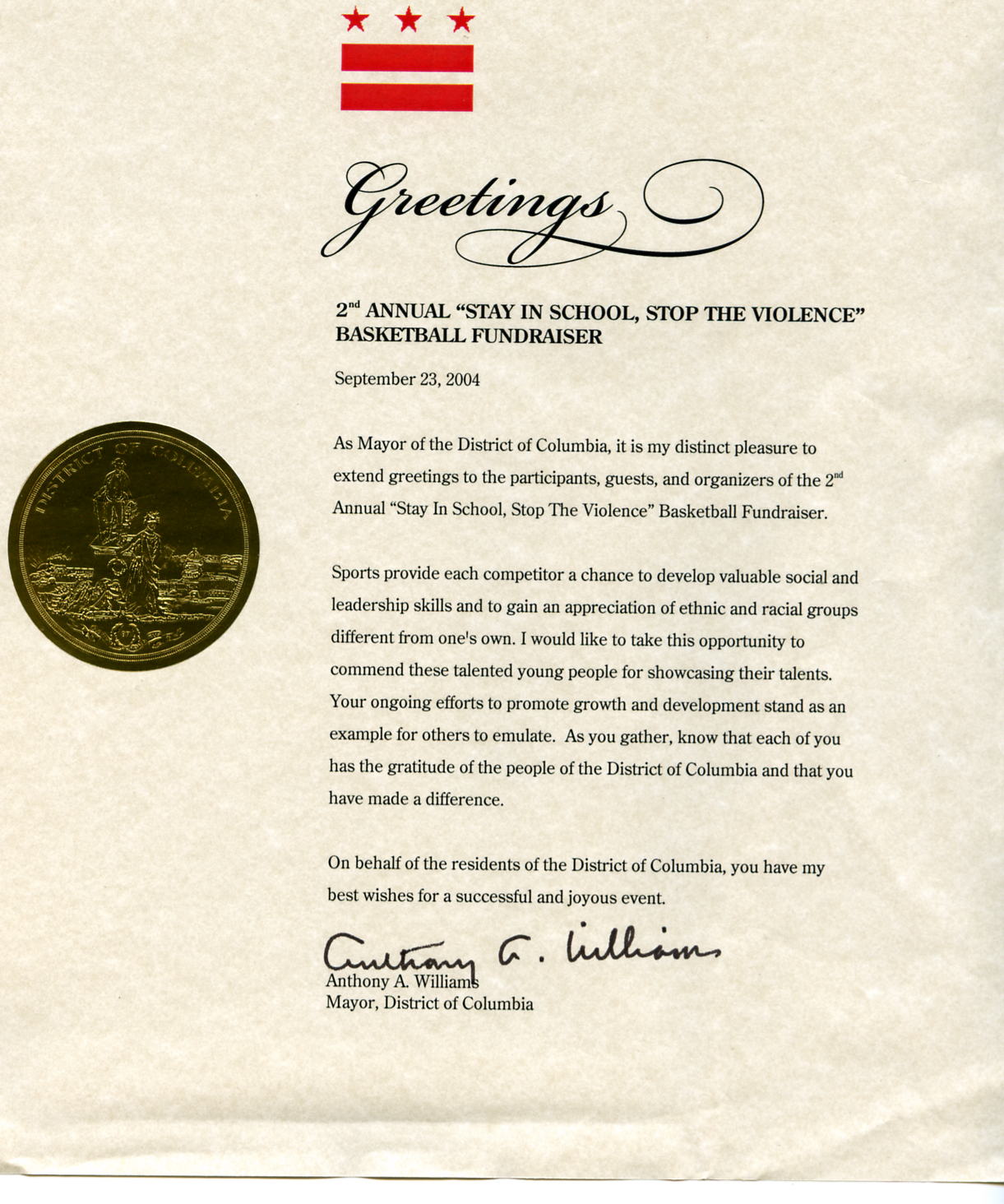 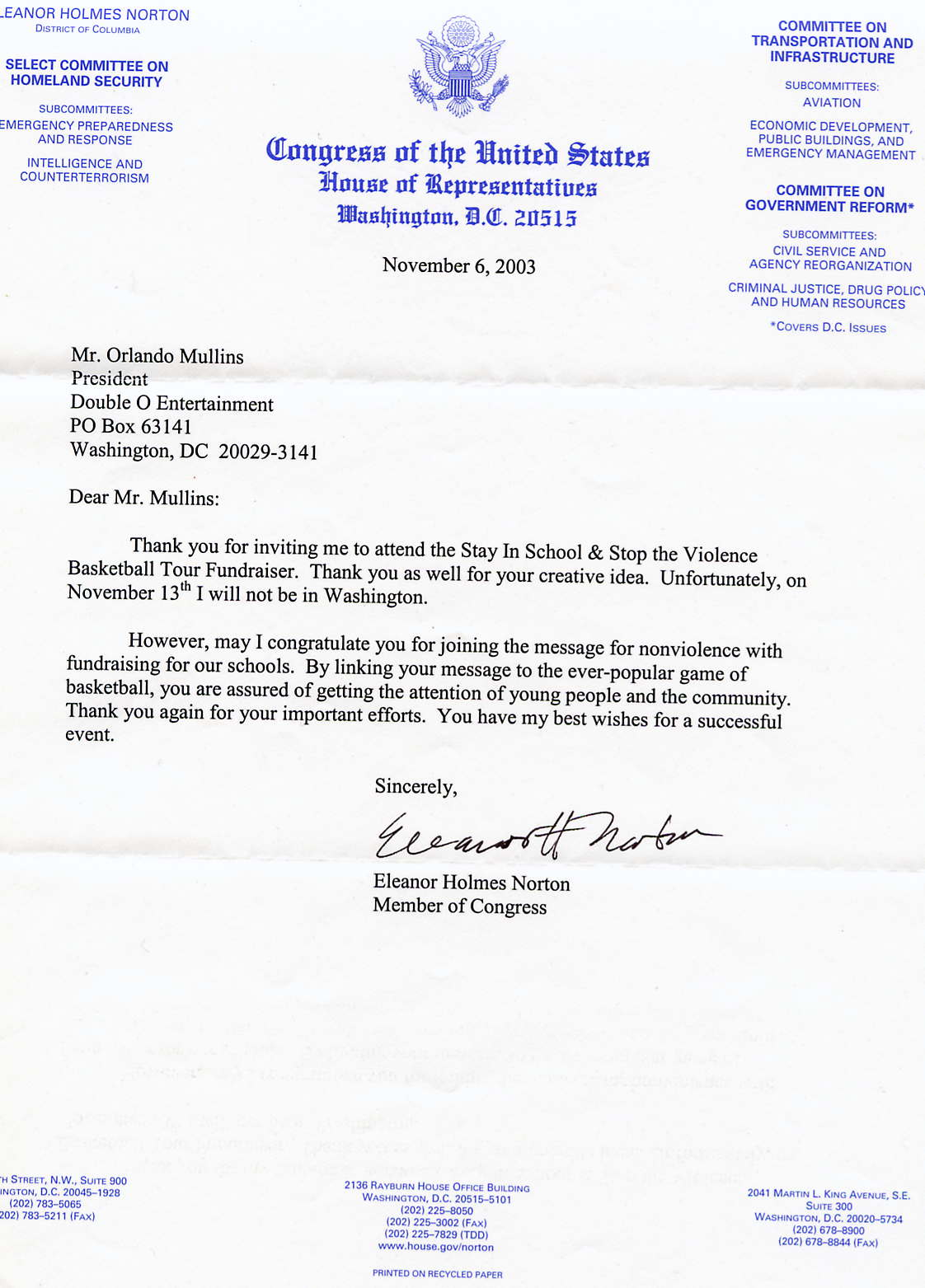